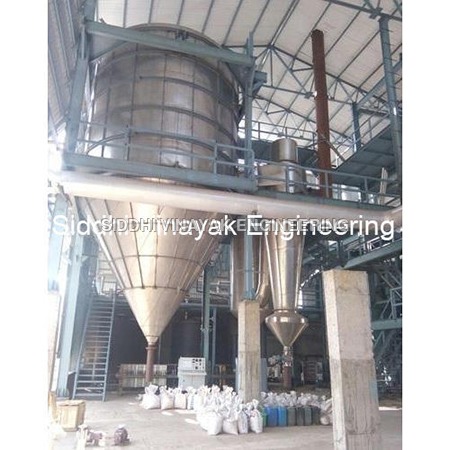 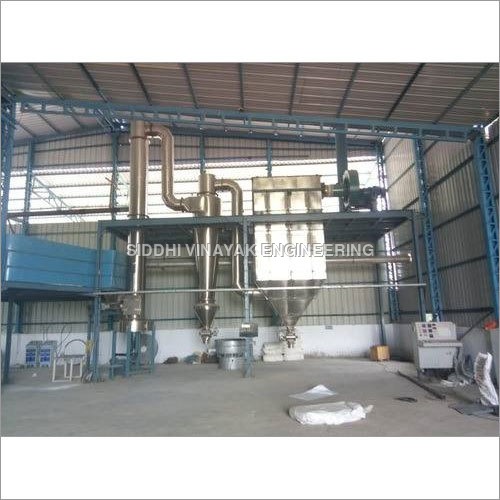 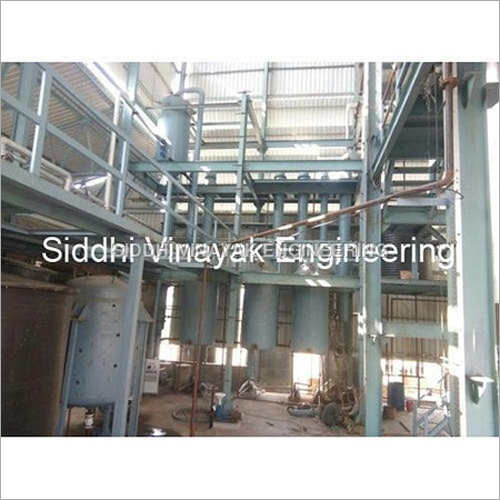 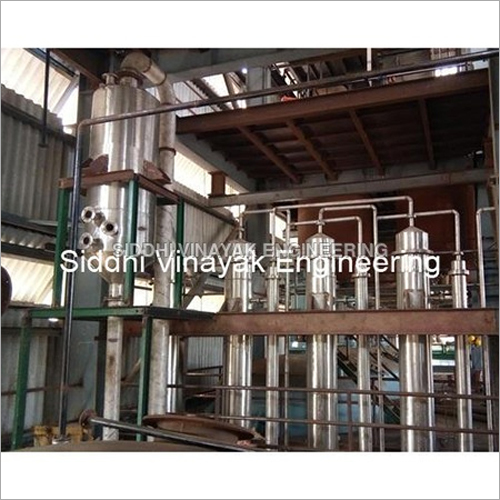 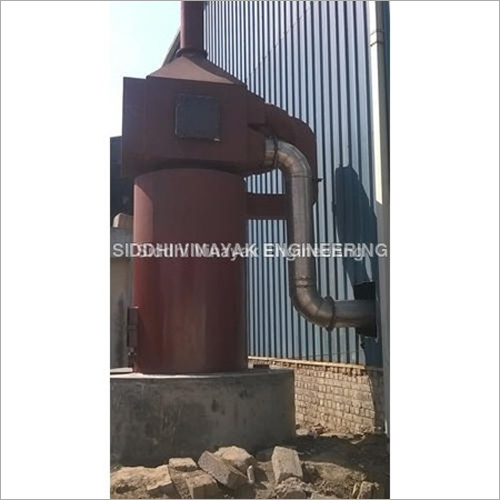 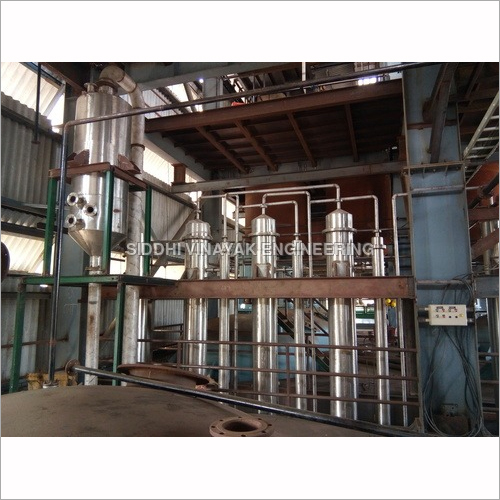 In Falling Film Evaporator film normally flows downwards under the force of gravity in the form of a thin film along with vapor at the core in parallel. The product which is to be handled in falling film evaporator is introduced at the top part of the vertical tubes inside surface of the tubes.

The feed gets well distributed to all the tubes due presence of a properly designed efficient liquid distributor. The liquid gains heat by heat transfer due to condensing hot vapors on outside surface of tubes.

The liquid starts evaporating at constant boiling temperature and both liquid film and evaporated vapors travel down. The concentrate is collected at bottom portion of calandria from where it is pumped further. The evaporated vapors enter the vapor separator connected at the bottom where due to centrifugal action the droplets get separated out. These droplets are pooled back to the concentrate leaving the bottom portion of calandria. The vapors leave the vapor separator from the top.

The entire system works under vacuum evaporation and hence boiling point of liquid decreases and the system can be applied for heat sensitive products.

This system is an ideal for concentration of liquid when the boiling of feed liquid on the heating surfaces is to be avoided due to the salting and fouling characteristics of the liquid.

Hence in these evaporators the flow velocity in the tubes is kept very high. Forced Circulation evaporators, sometimes are used in series with falling film evaporator as finishing effect for achieving higher concentration.

In this type of evaporator, liquid is pumped through heat exchanger tubes at high velocity avoiding precipitation and creating high turbulence; the liquid is then passed through vapour separator for separation of vapour and finally condensing the vapour in the condenser. Concentrated liquid is continuously discharged from bottom of vapour separator.

Natural circulation evaporators are based on the natural circulation of the product caused by the density differences that arise from heating. The product in liquid form travels up the tubes and reaches boiling point, vapour forms and carries liquor to the separator.

In an evaporator using tubing, after the water begins to boil, bubbles will rise and cause circulation, facilitating the separation of the liquid and the vapor at the top of the heating tubes.

The amount of evaporation that takes place depends on the temperature difference between the steam and the solution. These types of evaporators are widely used in sugar, salts and caustic soda industries.